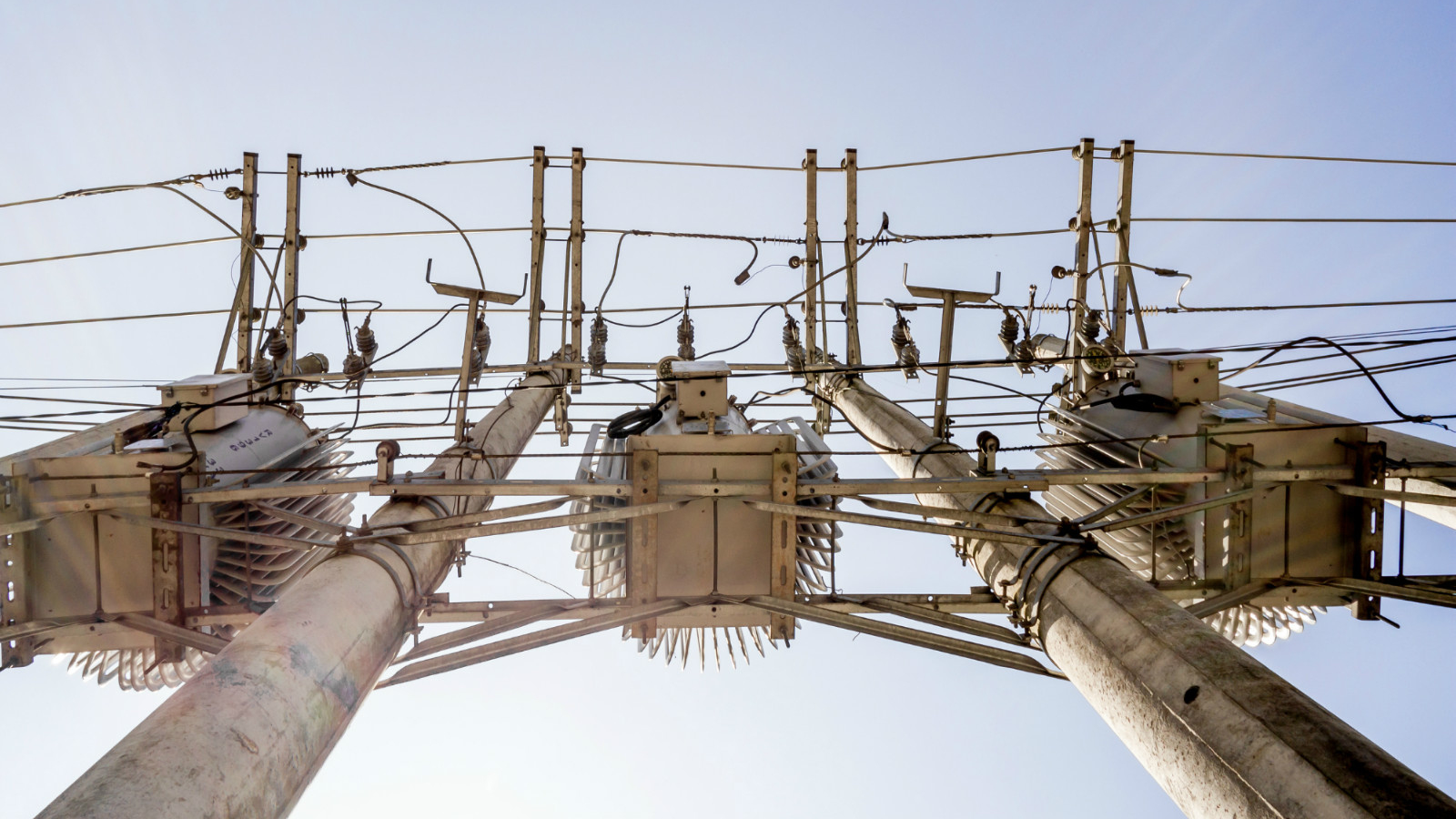 The energy bill sent by the López Obrador administration to the Mexican Congress last month to reestablish the former state monopoly in electricity will impact the U.S.-Mexico relation beyond the United States-Mexico-Canada Agreement (USMCA).

The bill limits private participation in the power generation market to a 46 percent threshold, eliminates power purchase agreements (PPAs), abolishes independent energy sector regulators, and merges the independent system operator CENACE into the structure of the state-run public utility (CFE). Each of these four changes are inconsistent with Mexico’s commitments in the USMCA.

The USMCA consolidated the 2013-14 liberalization of the Mexican energy sector throughout several provisions on investment protections (14-E), State-owned enterprises (22), environment (24), competition policy (21), the universality principle, the principle that sectoral liberalizations unilaterally implemented by a party cannot be replaced by more restrictive measures (the so-called ratchet clause), as well as cross-references to the energy chapter of the Comprehensive and Progressive Trans-Pacific Partnership (CPTPP) (32.11).

While the possibility that Mexico will have to defend the changes to its energy policy in international dispute panels is real, this would not break the USMCA. The North American regional integration is so profound that sectoral issues (even in a critical one like energy) are unlikely to metastasize to other components of the economic relationship.

However, Mexico loses leverage to negotiate its offensive and defensive interests vis-à-vis the United States. At the same time that the López Obrador administration is attempting to close the Mexican energy market to private participation, Mexico and Canada have initiated consultations regarding the U.S. interpretation of automotive rules of origin in the agreement. The provisions in the USMCA’s rules of origin chapter would arguably back up Mexico’s position . However, if Mexico fails to show a commitment to respect the spirit and letter of the agreement, like in the energy sector, the country loses bargaining power to advocate the case.

Mexico has been highly successful defending its trade interests in international dispute panels and even in the U.S. court system, the most emblematic case being market access for Mexican trucks to the U.S. and the most recent one being the failed attempt to impose safeguard measures on Mexican berries, where the United States International Trade Commission (USITC) ruled in favor of Mexico last February. Mexico was successful because the Mexican state played by the rules.

The U.S.-Mexico relation and the North American trade partnership have proven to be resilient to political fluctuations and uncertainty. This nonetheless does not mean that the new Mexican energy bill is innocuous.

Mexico misses an opportunity to position itself as a reliable North American ally. Amid global uncertainty, nearshoring, the disruption of supply chains and U.S.-China trade frictions, Mexico’s objective should be to replace China as destination for high value-added investment. To achieve this, the country should become a driving force for deeper North American integration, including in the energy market and logistics.

A more profound North American integration needs a Mexican state that plays by the rules. Ever since the enactment of NAFTA, respect for the rule of law in international trade and investment became a competitive advantage for Mexico. In a country where the economy of extortion is norm in a wide range of sectors, this was not a minor achievement. Mexico’s new energy bill limits the possibility of fully harnessing the benefits of the USMCA and pursuing regional initiatives that strengthen North America’s and Mexico’s competitiveness.

Hence, the country will not become a credible alternative to China without an explicit commitment to the rule of law.

Regardless of the outcome of the enargy bill in the Mexican Congress, from a North American competitiveness perspective, the damage is done.